Happily Passing the Torch: Elizabeth May on the Joys of a Smooth Succession 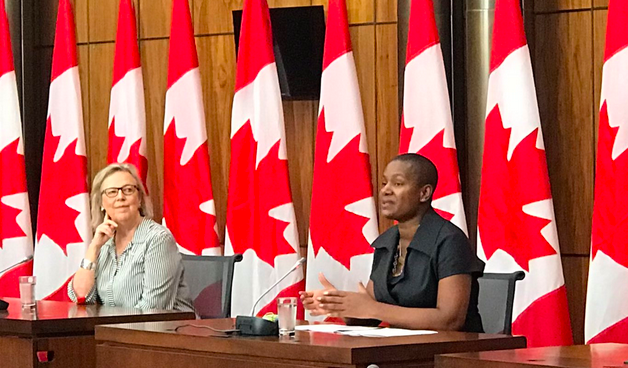 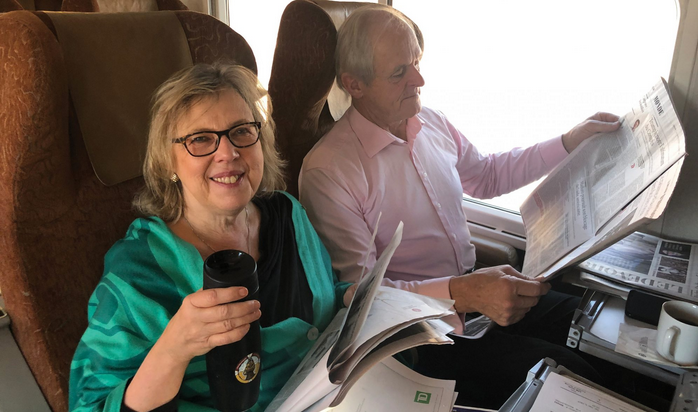